If you were around in the 1980s...then you'll remember the California Raisins.  They sang their way onto television screens, fast food joints, turntables, and cassette players...and stayed there for a while.

Never before had there been a marketing campaign like it.  Claymation movies, toys, records...even the King of Pop wanted in on the action.

I've been collecting vintage Raisins figurines for a while...and it's time to spread the wealth.  I'll be giving 3 sets of California Raisins away to 3 random subscribers.  Just follow the signup sheet on this page and you'll be automatically entered.

The 80s was a great time for figurines 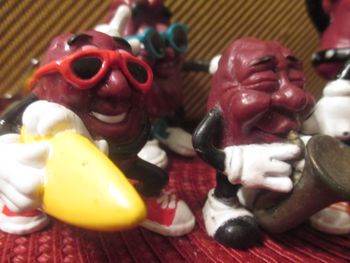 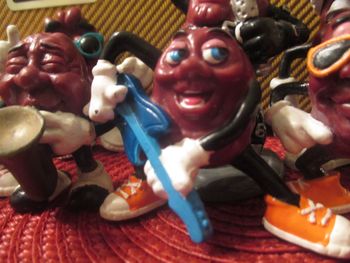 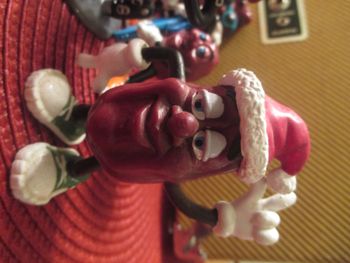 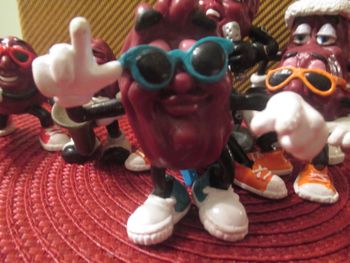 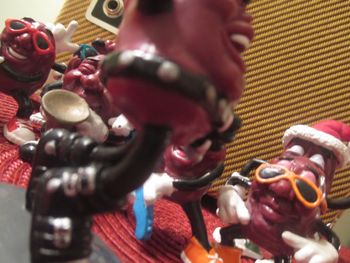 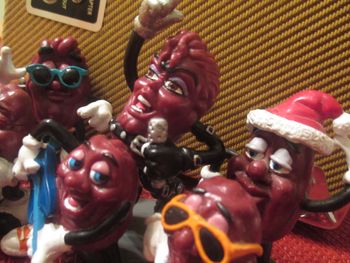